In the article you will learn more about the different thermal anomaly classifications from a solar inspection.

Hot Spots indicate a defect at the cell level, where one or several cells have a higher temperature than the neighbouring ones. 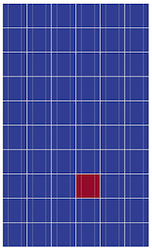 Cells in a solar module are organised in substrings, ie. chains of cells connected in series. A typical panel includes three substrings of 20 or 24 cells each (depending on the panel type). To prevent shaded or broken cells from impacting the production of the whole string, these substrings can be bypassed thanks to bypass diodes. 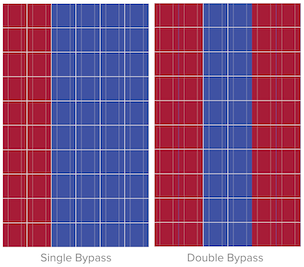 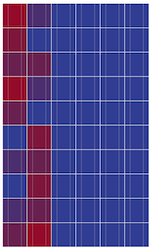 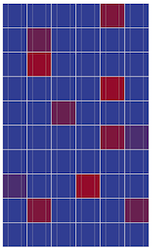 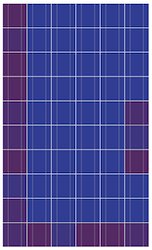 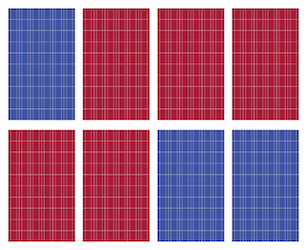 It is expected that junction boxes would slightly warm up, because of the high current density it undergoes, but however a high temperature may indicate issues in the connections that will cause losses or even a fire hazard.

Our assessment of the health of junction box is thus mainly relative, comparing the brightness of junction boxes compared to its neighbouring ones. This is based on the assumption that if a majority of the panels show a warm junction box, they are not likely to be faulty. The increase in temperature can indeed be due to a high irradiance or specific panel design.

Below you can see an example on the left of one junction box being warmer than the surrounding ones indicating a potential problem vs on the right where the temperature is similar across all panels.